Cardioid Mic : What is it? Everything you need to know : Blog - Magroove for Artists

Cardioid Mic : What is it? Everything you need to know

This is one of the most used microphones in home recording studio settings, no question about it. Despite also called “unidirectional mics”, they don’t completely cancel noises picked up outside the range of the capsule. Any sounds coming from a source 90 degrees outside the axis are reduced in around 6dB. That translates into two times the distance of any sound coming from the front of the mic. But, sounds sent 180 degrees from the pick up angle of the cardioid mic will seem as if they were ten times farther away. It is estimated that it reduces in 67% any sound coming from the outside of the pick up range of this pattern. Know everything about this kind of microphone and understand the best ways to use it.

When to use a cardioid mic

Cardioid microphones are ideal for stage and close-mic settings, since they block leaks and undesired sounds.

In recordings, you can use unidirectional mics in many situations. For example:

When recording drums we must pay attention to some important details such as style and taste of the player. Every drummer has their own set up and the placing of the microphones on it has to fit that drum kit. It must follow the taste of the artist too. One way to do it is to put individual microphones on each drum: one on each tom, one or two on the snare, one for hi-hat and one on the bass drum. Cymbals are usually miked with two microphones above it – the overheads.

In other situations, you can use one microphone placed on the snare, another on the bass drum and the two overheads to pick up the whole kit.

There are many configurations possible to record drums, in which the cardioid mic might be of great help.

In some cases you can even use a cardioid and a omnidirectional or a figure 8 microphone combined. A great technique for vocals or piano, for instance.

Keep in mind that the description of cardioid is related to the polar pattern of the microphone only. Because the sensitive part of the capsule is shaped like a heart. So, a cardioid microphone can also be a condenser microphone or a dynamic microphone. Let’s explain that.

Any microphone has a set of characteristics that define its use, range and pick up qualities. The most important ones are:

In other words, the polar pattern is directionality. Or the area captured by the microphone.

Over the years, audio engineers have been combining omnidirectional with bidirectional patterns. That technique eventually led to the development of the cardioid mic.

The developing of that model, in many forms originated more specific ones. 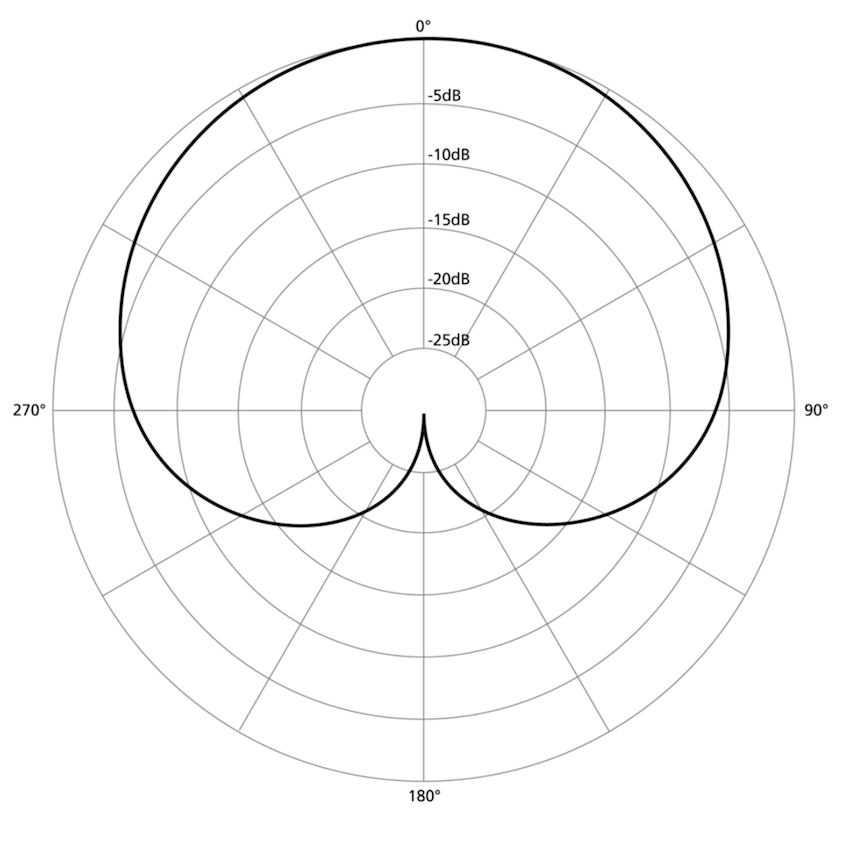 Speaking of unidirectional microphones, one important aspect is the movement of the sound source. Singers for example, tend to move quite a lot on stage or when holding the mic in studio. Using a cardioid mic can cause significant impact on the final result of your work. And enables you to control the excess of movement of the vocalist. It is very important to try and find the perfect position in order to record the voice properly.

However, both super and hyper cardioid have a tiny pick up spot on the back side, that allows some small leaks on 180 degrees of the front side.

You can also find another variation of a cardioid mic called shotgun. It is shaped like the weapon it got named after, this microphone obtains high gain picking up sound from long distances. More concentrated on the axis of the capsule, it is a very directional microphone. Picking up sound mainly from where it is pointed at.

The shotgun mic is highly used in video clip sets and film shooting; TV broadcasting and lectures in auditoriums and concert halls. This microphones attenuate almost any sound coming from the outside of its picking up area.

It is currently available on the market the multi-pattern microphone. This type combines two cardioid capsules, so the user can choose which type of pattern to use:

Keep in mind that multi-pattern microphones can be all those patters or not! For example, there are some manufacturers that give one of two options only.

After all the explanation it’s easier to know in which cases to utilize each type of microphone, right? But it’s always good to remember that the application of each type also has to do with the aesthetic choices of the project. It will always depend on what you intent to reach sound-wise.

Something we frequently see is the combination of both types together. A cardioid mic on each instrument and omnidirectional microphones in strategic places of the room, picking up ambience and the energy of live performance. You can do that to record drums. Positioning one microphone on each drum, two overheads and one omnidirectional microphone in front of the drum kit, a few meters away. As a result, you will get a clean sound of each drum and a cool room sound. 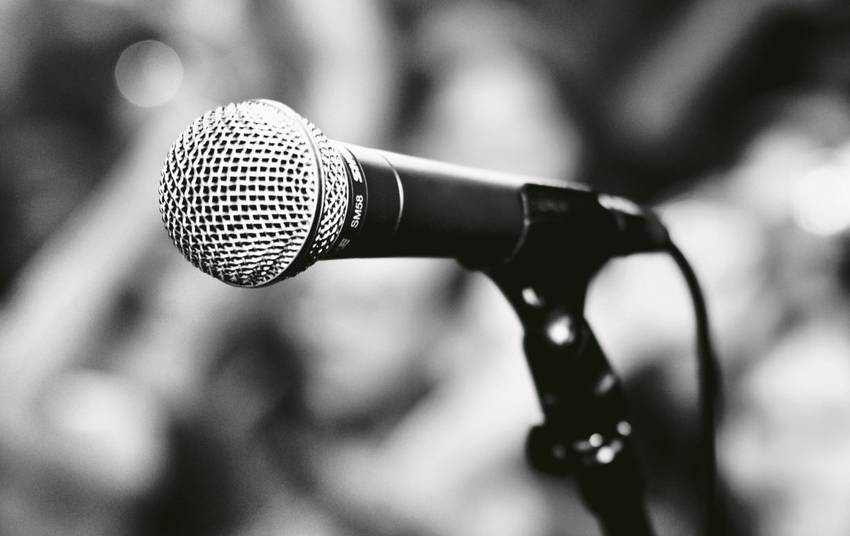 Shure SM58: one of the most popular cardioid mics in the world of audio. 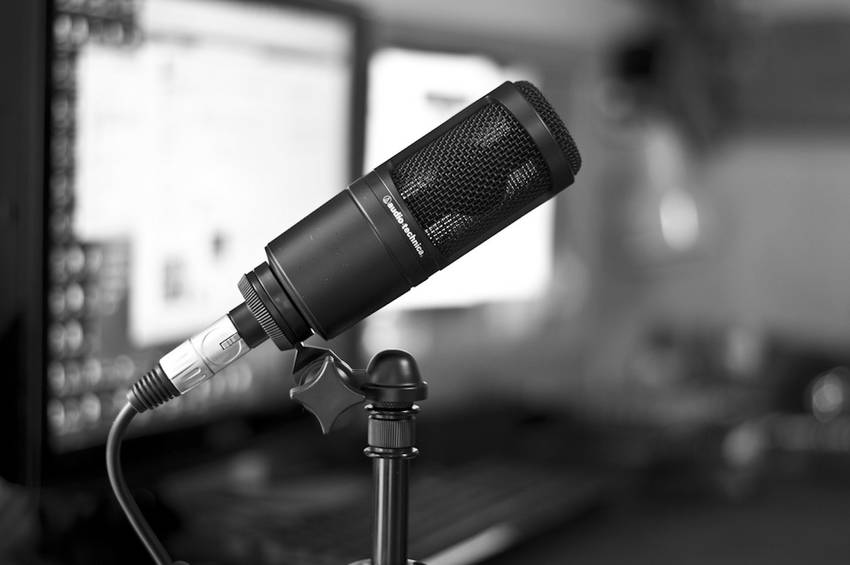 Whatever style you will end up developing as a studio tech or sound engineer, be sure cardioid microphones will be part of it and cannot be left out of your list of must-have equipment. They are a great option for anytime.

You may also like
A selection of the best articles on this topic.
Copyright infringement: A guide for musicians
November 08, 2022 • 6 min read
Venting emotions through music: Martyr, by Betrugerischer
October 25, 2022 • 1 min read
Digital Music Distribution to Streaming Services
October 31, 2019 • 10 min read