Proximity Effect : What is it and how does it affect my recordings? : Blog - Magroove for Artists

Proximity Effect : What is it and how does it affect my recordings?

If you’ve sat in on any recording sessions, you will know already that there is a lot of audio theory jargon thrown around. One term you may have heard is Proximity Effect. It sounds like a bad sci-fi book, but this is actually an important aspect of audio theory. Even if you don’t fully understand the term, you may know that it impacts the bass frequencies and stems from the positioning of a microphone. If you place it too close, it may impact the recording. For recording engineers or even home recording enthusiasts, knowing how it works and whether it can hinder (or even help) your recordings, is vital. 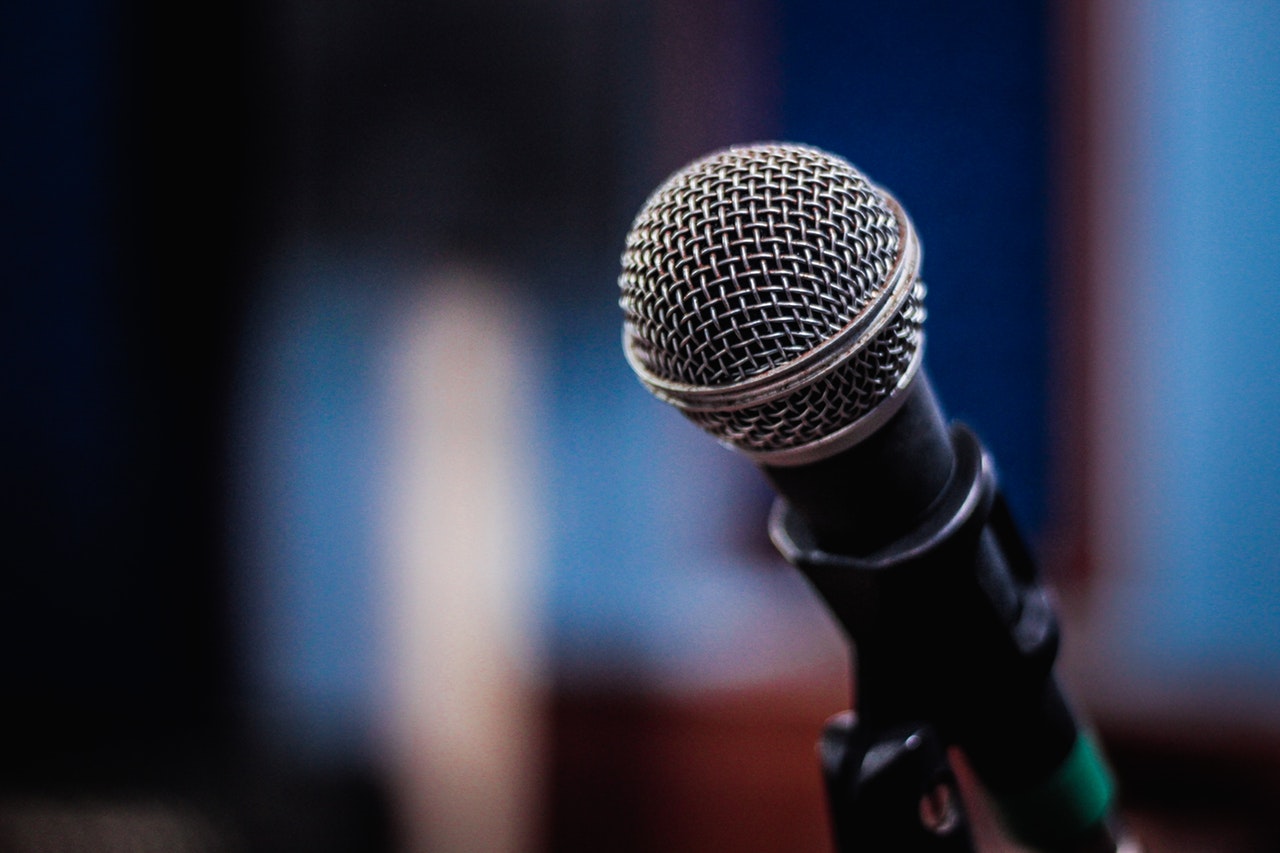 What is Proximity Effect?

Proximity effect is when low-frequencies are boosted in a recording due to the closeness (proximity) of the mic. The closer the microphone is to the source of the sound, the more exaggerated the bass frequencies. The effect is only present in directional microphones. Seeing as most mics are directional it is worth understanding.

Why does it happen?

The Proximity Effect: friend or foe?

The answer is “a bit of both”. It depends on the circumstance.

When it’s not desired

There are plenty of examples of occasions when recording doesn’t call for a boosted low end. If you are looking to get an accurate representation of a sound, beefing up the low frequencies isn’t ideal. If you are recording a violinist or a beautiful falsetto voice, suddenly getting exaggerated lows may not be desired.

Sometimes, the proximity effect can be accounted for when mixing. You can cut some of the lower frequencies with EQ. However, this is not ideal. The “fix it in the mix” philosophy doesn’t get you far. Doing this can result in losing the natural vibe of the sound and cutting frequencies you didn’t originally want to.

When it can be your ally

The low end doesn’t have to be a crunchy or heavy sound, either. We associate low-end with bass. If you’ve ever listened to a radio presenter, they will often be closer to the microphone to give a warm tone to their voice. It can even be soothing. Male voices can particularly benefit from the proximity effect. It can give an authoritative tone and a real warmth to vocal recordings or live broadcasting. Understanding EQ and how the frequency response of a microphone works will help. It is a complicated science and the best mixing engineers can spend decades perfecting EQ.

Generally speaking, if you find yourself recording and thinking “how can I thicken out the bass?” you can try the proximity effect.

If you want a balanced, untainted tone, you should try to avoid the proximity effect. There are other ways to increase bass frequencies once you have it recorded. It is easier to add than it is to remove.

Every microphone will have slightly different ‘sweet spots‘. Generally, to minimize the proximity effect you should be looking to use your microphone between 15 and 30 cm (6-12 inches) away from the sound source. This is true whether you are using a condenser microphone or a dynamic microphone. You should experiment with your microphone. Get used to the way it sounds at different distances. This may sound like a chore, but it is part of the life of an audio engineer or producer!

Another effective way to avoid the proximity effect is to use a microphone which is designed to tackle this effect. There aren’t many options in this regard, but one truly stands out.

The Electrovoice RE-20 was specifically designed in order to prevent the effect. It means that you can use the microphone closer to the source and not get any impact on clarity or frequency response. The technology driving this is called the Variable D design. This is patented, so don’t expect to see it in other microphones from different brands.

The effect can play its part no matter what you are recording, so the Electrovoice RE-20 is not just a vocal microphone. You can record many different instruments which will be complemented by the frequency response. This is a standard condenser microphone with a three-pin XLR connector. Some microphones may try and tackle the problem by having a switch to cut bass frequencies. This is not the same as stopping it from happening altogether. This is why the Electrovoice RE-20 is the only real choice you have for not succumbing to the proximity effect. This makes it a broadcast favorite.

You shouldn’t view the proximity effect as a bad thing. Instead, it is simply something to understand and perhaps even use to your advantage. Once you know how it works, you can decide on the circumstances where it needs to be completely avoided and those which might benefit.

It is also key that you don’t rely on fixing after the process of recording. If you can get something right in the microphone, you always should. Using EQ tools afterward is a risky and imperfect system which can result in losing some of the character of the sound.