Condenser Microphone : What it is and how to use it properly : Blog - Magroove for Artists

Condenser Microphone : What it is and how to use it properly

This is for sure one the most desired equipments to have at your home recording studio. The condenser microphone is a transducer, just like any other microphone, meaning it transforms one type of energy into another. In this case it turns mechanic energy into electric energy; air sound wave into audio signal. However, some of the nuances it is able to capture are the main reason for its extensive use in voice recordings as much as of instruments in general. Besides, due to their reputation in the recording business, those are probably the most expensive microphones you will find. In this article we will talk about their characteristics and working.

In summary, what to expect from a condenser microphone?

A microphone is a transducer. Its function is to “translate” the sound pressure transmitted by air vibration into electric current variation. Microphones can be divided by their capsule construction style. These shapes are:

Inside a condenser microphone

Its capsule is composed of two thin metal plates, very close to each other. In physics, that is same characteristic of a capacitor, so that is why condenser microphones are also known as capacitor microphones. One of the plates is movable and behaves as a diaphragm, while the other plate (called backplate) is fixed. The moving plate is generally gold plated in order to conduct electrical current properly (figure 2).

Both plates are connected to a converter that generates output tension. As in the illustration below: 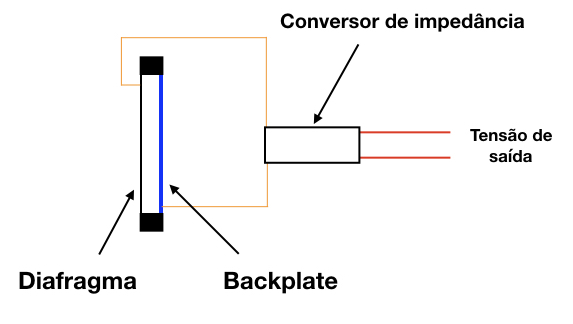 As the plate moves it creates electric potential difference – that difference is the signal captured being transmitted. However, this level of signal is very low and needs to be amplified. As we have seen, there is an internal circuit of the microphone, this circuit increases the gain of the signal and requires electrical power to work. The metal plates also need to be powered with electrical tension. That’s why we need phantom power. Fun fact: electret condenser microphones require phantom power only for amplification. Their backplate is polarized by design.

We can have several different polar patterns. The most common are:

Some models of condenser microphones only have one polar pattern. Other models have multiple patterns to choose from, therefore called multi-pattern. 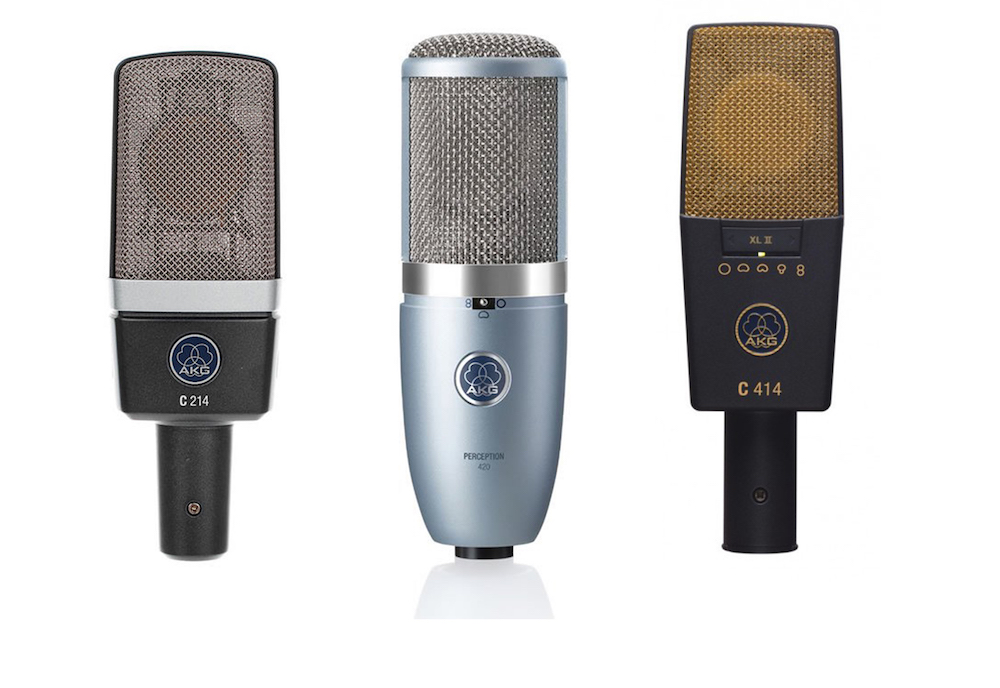 Characteristics of a condenser microphone

The sensibility of a microphone is directly related to the voltage coming out of the capsule. The very high voltage output of condenser microphones makes necessary to have way lower gain on the preamp. A dynamic microphone usually needs a much higher gain.

A transient is nothing more than a quick peak of energy – like a hit on the snare drum, a sole note with a pick on bass guitar or even a snap of fingers. Keep in mind that the volume of those three sounds is vey different, even if they are all played with the highest intensity possible. So what does high transient response means anyway? It means condenser microphones capture a lot more detail than any other microphones, because of the light structure of their diaphragm that moves easily even with low intensity sound sources. Due to the fast transient response and high sensibility to air flow and sibilance, it may ring a bell of what is a pop filter for. Use it in voice recordings!

High frequencies have less intensity than low frequencies. As we’ve seen on the previous topic, condenser microphones can represent those frequencies really well.

The condenser microphone is more fragile

Its construction is very delicate. If on one hand it is preferred for having a better performance, on the other, it demands extra careful handling because it’s easier to break. It is also most important to avoid humidity when putting it away. There are cases of fungus growing inside microphones due to excess of humidity between the diaphragm and the backplate. (Note: If you find fungus on your microphone, it must be cleaned properly. That can only be done by specialists and authorized places. Doing it yourself might damage the microphone permanently. This process is usually a bit expensive).

With the advance of technology, microphone circuits have evolved as well. Manufacturers are now able to deal better with volumes above 120dB than they could years ago. Because of it the usage of condenser microphones is more varied than before, being largely found in recording studios everywhere. The richness of detail that condenser microphones are able to capture, puts them as favorites to record instruments with great dynamic variations, like acoustic guitars and drums, for instance.

Created in 1960, it is very common in recording studios. Many world known artists have used it for singing.

Introduced in 1971, had suffered a lot of changes throughout history. The most drastic being the capsule ring. The factory has changed a metal ring for a nylon one and that made a few sonic changes in the microphone. Only in 1993 they revised it and it went back to the metal ring. 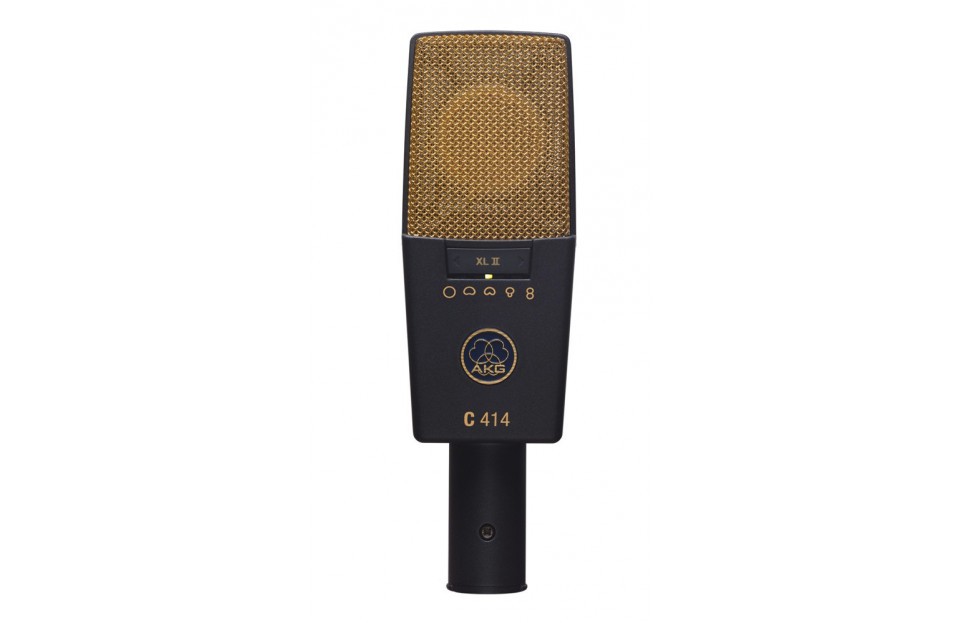 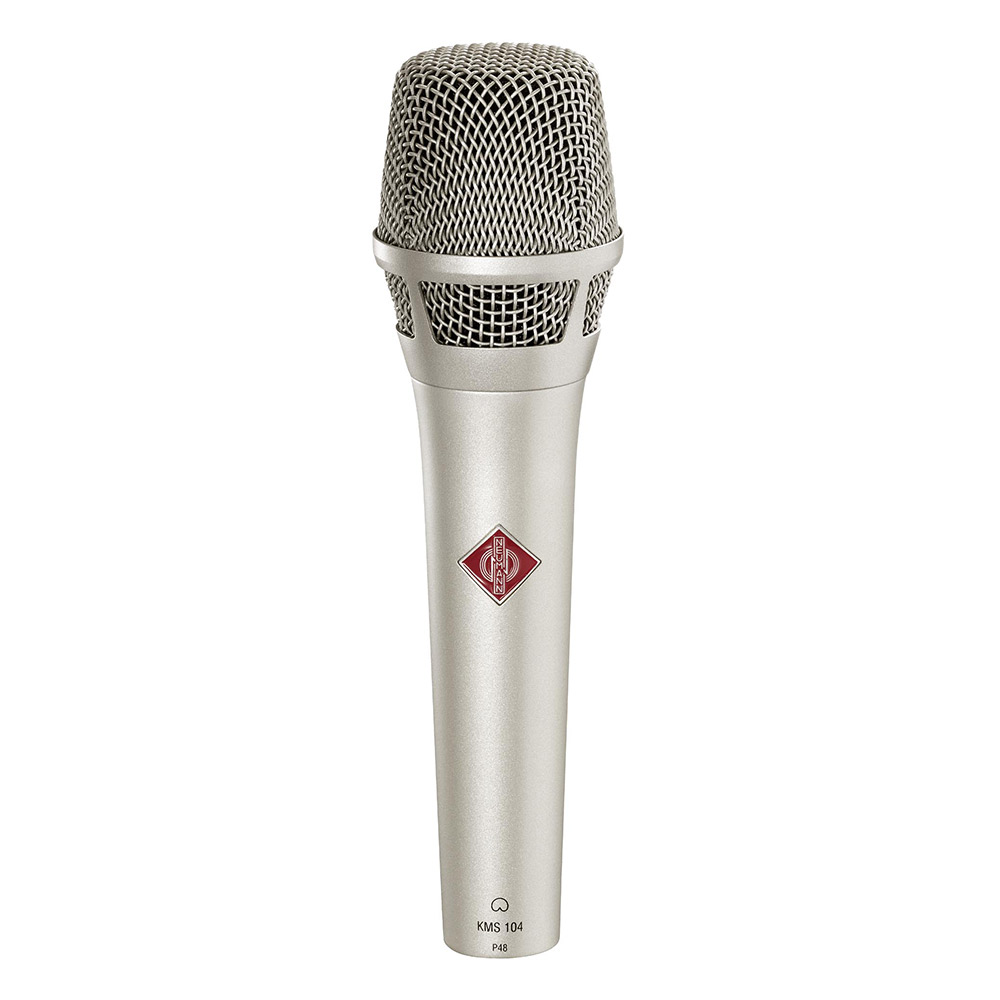 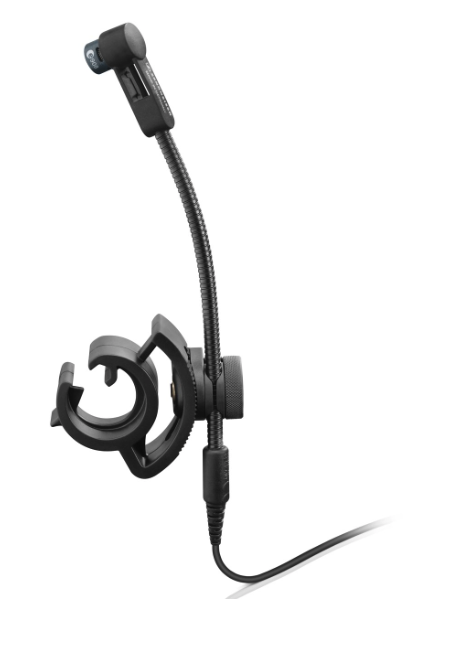