Shazam Online - How To Get Your Music on Shazam For Free : Blog - Magroove for Artists

Shazam Online – How To Get Your Music on Shazam For Free

Whether you are an independent musician or not, and at any stage of your career, music distribution is a necessary topic to understand. Through it you will reach the main streaming services, such as Spotify, Apple Music, Deezer, Shazam online, among many others.

Being present in these vehicles means dissemination, ascension, projection. In other words, everything that any artist seeks and needs.

Today we will learn a little more about Shazam online. An application that, if in its characteristics differs from other streaming services, is equivalent to them in importance.

Getting to know Shazam online

According to the company’s own definition, “Shazam is a mobile application that recognizes music and TV content around you”. By this recognition, it allows the user to share the content found, as well as discover new content.

From its emergence in the early 2000s to today, through its purchase by Apple in 2018, Shazam online has evolved in many ways. From the way its technology works to the way it interacts with users.

Among its current features we can mention the ability to identify TV shows and even commercials. The user also has the possibility to follow the lyrics of songs without the need to access another application.

Still within the innovations, Shazam also allows the identification of songs that are being played over the headphones. Even if it is a background audio in a movie or in a podcast.

The importance of Shazam online

As its technology evolves, so does the content of its database. The growth throughout its history is gigantic.

With the inevitable advance of free music distribution services, the growth of the application draws the attention of the artistic environment.

Over time, Shazam has become a great channel for dissemination, making artists reach the public in a different and instantaneous way.

Considering this, everyone wants, or should want, to have their music entered in the application’s database. And so musicians are increasingly turning their attention to a business format called music distribution.

Music distributors are the gateway to streaming services. Shazam online, Amazon Music for Artists, Spotify, and others. Regarding the latter, stop asking yourself “how can I upload my song to Spotify?” and learn how to do it in simple steps! 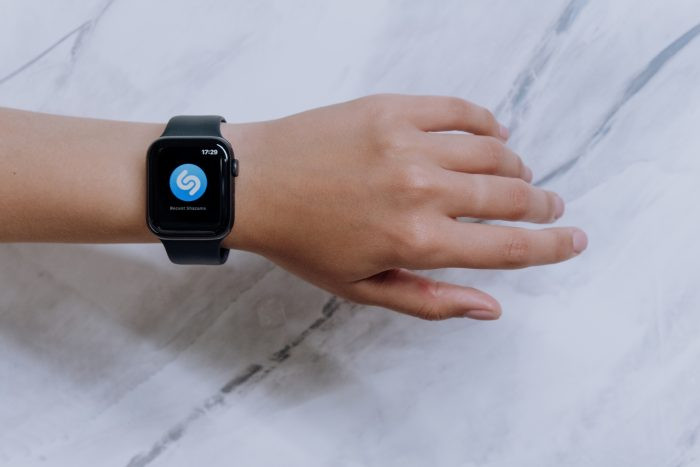 The magic of Shazam, while impressive, is quite simple and happens before you can say “Shazam!”

It all happens by comparing the digital information of the audio you want to identify with the application’s vast database. This process is also known as “tagging”.

As soon as you click on the Shazam icon, it makes a quick recording of the ambient audio. From this recording an audio print is generated. Instantly it starts the process of comparing with databases’ audio prints.

Once the result is found, it presents information about the audio such as: song name, artist name and biography, lyrics, and videos.

Shazam does not sell music

If Shazam online doesn’t sell music, at least not directly, how does it make money? By referring its users, through links, to its partners who sell music.

When you identify a song through the application, it presents links that direct you to its partners. Every time you make a purchase, directed by Shazam, it will be receiving a percentage of this sale.

Maybe it’s not the platform where you’ll receive money from, but try realizing how big Shazam is. Once you get the big picture, it’s easy to understand how it can boost your sells and plays of your songs, albums or EP.

In numbers released by Apple, the application has surpassed one billion “Shazams”/month and 50 billion tracks identified since its creation.

According to Apple, according to data from the end of 2020, Shazam Music has more than 200 million active users.

Within this whole context, it obviously gains even more importance for the artist. Especially for the independent musician.

This is due to the fact that it enables someone who has never heard of you, by identifying your sound through Shazam, to have all the information about your music and about you as an artist.

In a good way, put yourself in your place for a moment and analyze this whole scenario for a few moments. Now answer the question: Is it or is it not very important to be part of the Shazam Music database?

What are you waiting for to get your music into Shazam? 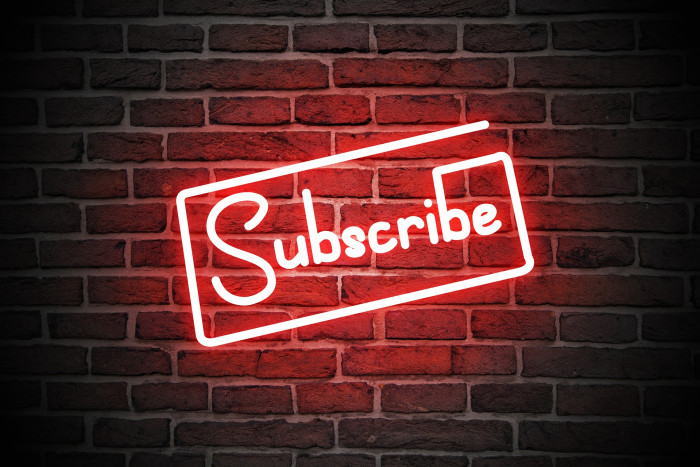 Shazam: Magroove gets you there!

Your Music on Shazam

Did you know that besides Spotify, Deezer and Apple Music, Magroove is also partners with Shazam? Well then, once again, you’ve come to the right place!

Magroove puts you inside Shazam’s database!

You will be face to face, song by song, with more than 200 million users around the world. And the best, having your copyrights totally safe and protected and receiving 100% of your royalties.

Magroove uploads as many songs as you, the artist, wants, and the best, without any pre charges.

This service is an addition to other great benefits offered by the company, such as a complete platform for creating your website and full customization of your band’s merchandising.

So, if you are already a Magroove member, congratulations and thanks for choosing us. If you are not, come here and give your career a boost!

You may also like
A selection of the best articles on this topic.
Electronic press kit for musicians - 10 ideas to create yours today
October 11, 2022 • 8 min read
YouTube Content ID: A quick guide for music artists
September 27, 2022 • 5 min read
Instagram for musicians - Create a page for your band!
August 29, 2022 • 6 min read